CUBIC BEG employs “in-house” teams of technicians (engineers and architects) experienced in the drafting of our projects. This is how we can promise our clients. A good analysis capacity of the project. A quick solution to problems arising during the execution phase. The respect of the contractual planning .

In addition, for those projects that may require it, our technical office can be reinforced by nearly 100 engineers and architects from BEG’s Central Technical Office near Paris. 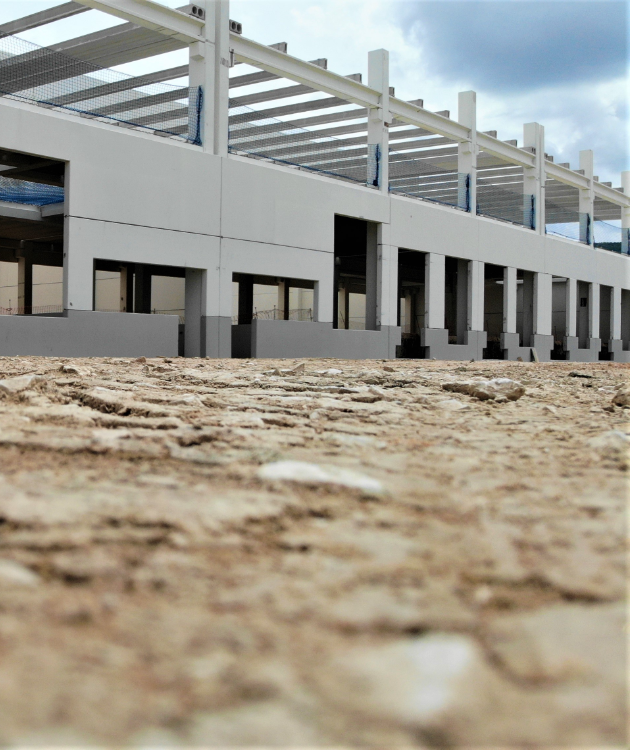 Refurbishment of existing logistics or warehouses

Not every project is necessarily a new building! The strong growth of e-commerce with capillary distribution platforms in urban areas requires the renovation, adaptation and extension of existing buildings in “brownfields”.

Indeed, the renovation of an old building into a high productivity logistic operation (e.g.: “last mile” operator) is a demanding action in the field of construction.

This renovation requires experienced teams, the adaptation of a building to a new activity and to new regulations. It is necessary that the companies involved in the project have professionals capable of evaluating the project, estimating the inherent risk in order to anticipate corrective actions. These highly specialized projects require an intensity of management in all its development phases: From the design/adaptation to the execution phase of the chosen construction solutions, a maximum price and a tight execution time must be guaranteed. 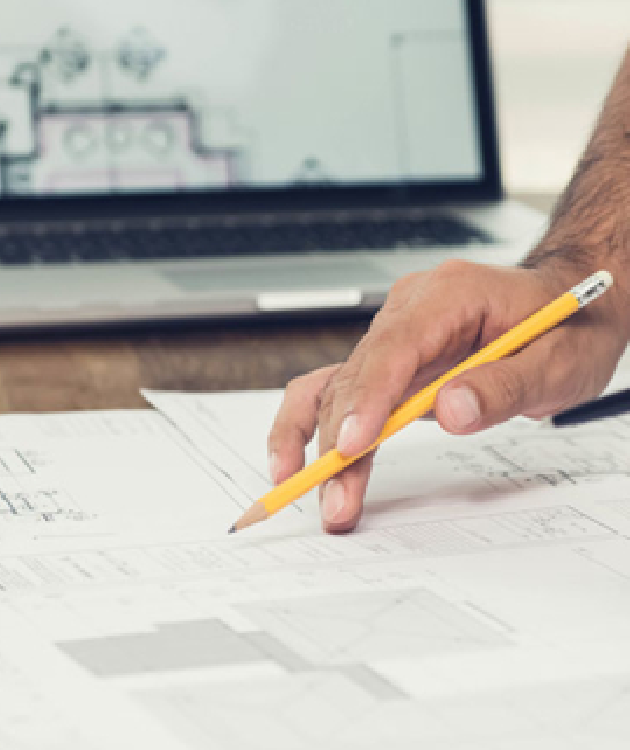 This is the model most commonly used by international real estate development groups.
It consists of entrusting the contractor and its technical office with almost all the responsibility for the administrative processing of licenses, connections, as well as the management and handling of taxes. These are generally “lump sum” contracts with a guaranteed duration and the application of penalties.

This is the model commonly referred to as “turnkey” because the contractor integrates the project into its execution. Thus, any disagreement between the project management and the contractor cannot be a reason to modify the price or to extend the duration. The builder is commonly called “GC” (cad General Contractor).

This is the model usually used in public works and described in the LOE (Spanish Law that organizes the different agents of the construction business). The execution of a project will be carried out by the “GENERAL COMPANY” under the orders of a Works Director, responsible for the proper execution of the Project.

This is an open book management. It is usually paid to “COST+FEE” as an external advisor to the developer (often an end user), either in the project phase or in the execution phase.

This is an engagement that involves greater collaboration with the developer/investor due to the extended gestation period of the transaction. It covers the identification of a land opportunity until the delivery of a turnkey building to the user on behalf of the investor. This investor can be a fund or a family office.